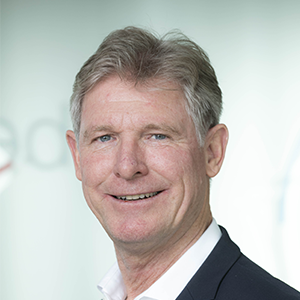 With over 25 years of experience in the leasing and fleet management industry, Tim Albertsen has served as Chief Executive Officer of ALD since 2020.

Tim Albertsen was Deputy Chief Executive Officer of ALD from 2011 to 2020 and was instrumental in ALD’s recent successful listing on the Euronext Paris stock exchange. He has been active with ALD since 1997, the year he joined Hertz Lease (which was acquired by ALD in 2003). He was Chief Operating Officer from 2008 until 2011 and Senior Vice President of ALD from 2005 until 2008. Prior to that, he was Regional Director for ALD in the Nordic & Baltic Countries and General Manager at Hertz Lease Denmark from 1997 until 2003. Previously to ALD, he was General Manager at Avis Leasing from 1995 until 1997 and Operations Manager at Avis Rent a Car from 1992 until 1995.

All Sessions by Tim Albertsen 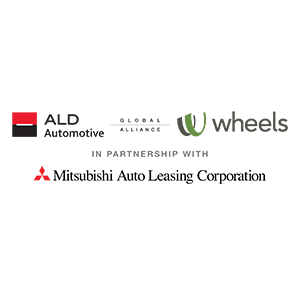 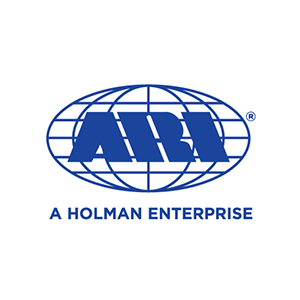 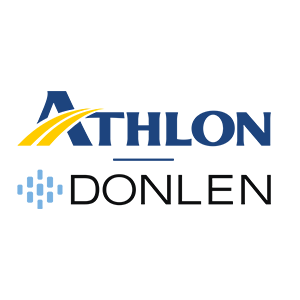 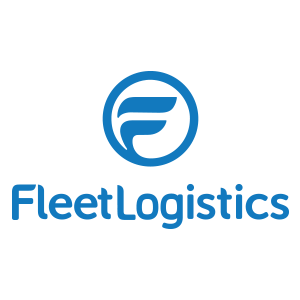 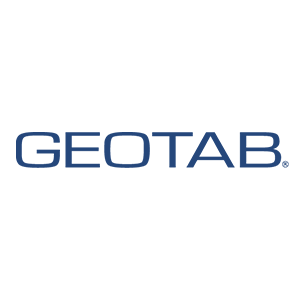 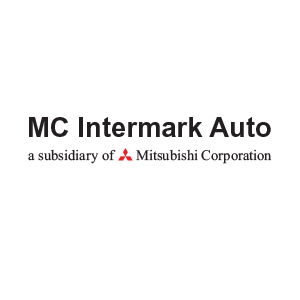 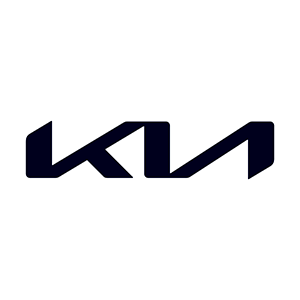 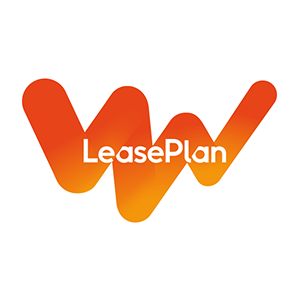 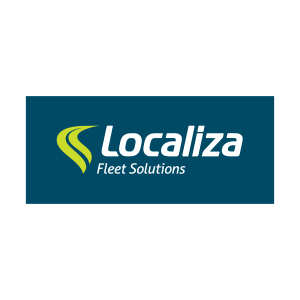 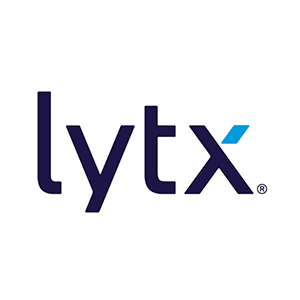 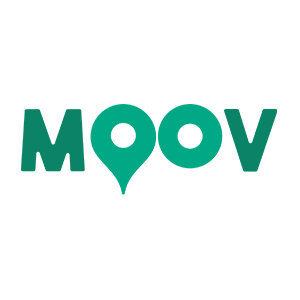 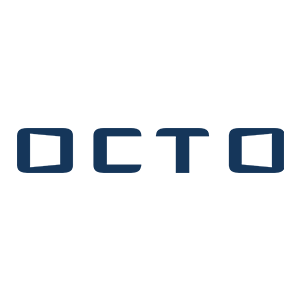 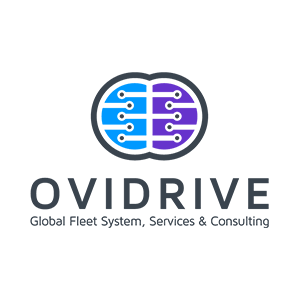 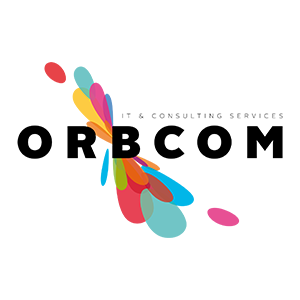 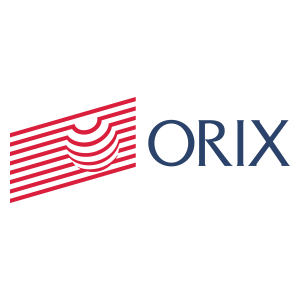 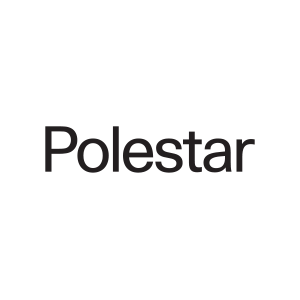 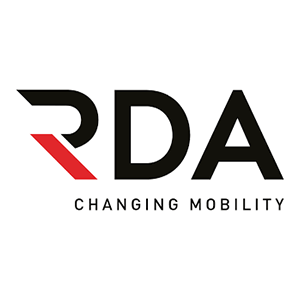 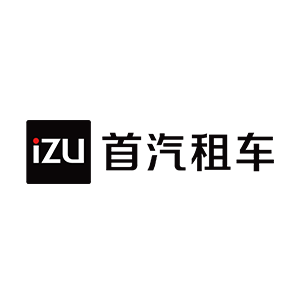 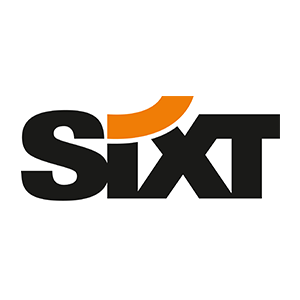 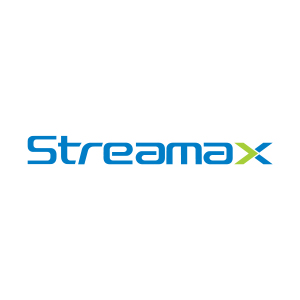 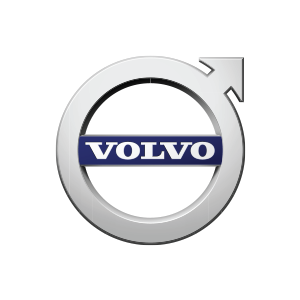 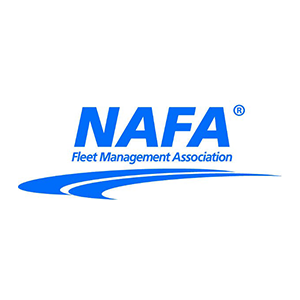 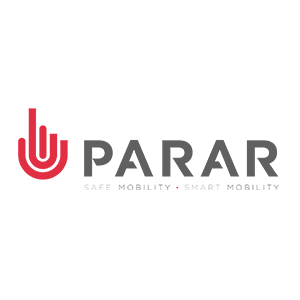